Now, let’s be honest with one another, you’d love to retire to Spain as much as the next guy: the weather, the culture, the people, the scenery… But why wait? Why not do it now? Spain is an amazing country, with so much to offer to anyone of any age! The country offers a fantastic quality of life, with a pace that is relaxed and ties in perfectly with the impeccable weather offered all year around. And, to top it all off, Spain is becoming the top expat destination, making up nearly 6% of its total population.

Come along with us and take note of everything you need to know before making the big move. 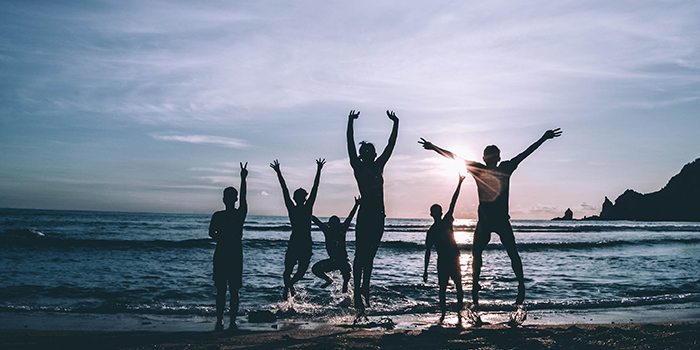 We’ll start off with the most daunting, what to do there for a living? One of the only benefits from the post-pandemic world is the introduction of remote work. The ability to work from home, the beach, the pool, a country house or even while you’re traveling, is now finally possible. This means you might not even have to look for a job in Spain once you get there! Think locally, by looking for jobs in your own country that offer a complete remote work scheme, that would allow you to move to Spain without worrying about finding a job even though you have no Spanish skills!

If you’re thinking of moving to Spain and working there locally, a job in teaching is the most straightforward way to go. Try it our for a bit, see how you feel! If there’s one thing about Spain, it’s that everyone and their mother want to learn English, you’ll definitely not be relaxing by the sunny beaches all day, I can tell you that for a fact!

Another massive dread before moving abroad for good, is housing. In Spain, traditionally people have bought, rather than rented, especially for the long term. However, this is changing rapidly, with more and more people preferring to rent and not be tied down to a property. But this does not come cheap, so we’re here to help you. While you think about buying or renting, entering a House Draw is a fun and exciting option! At Cloverhut we’re currently raffling a house in Vera, Andalusia, so right by the beach, with amazing weather all year around, where food and drink is cheap, and everyone is there to live their life to the fullest! It could all be yours, starting from just £2 per ticket.

Start planning your life in Spain while trying your luck with our House Draw in Vera!

Spain is rich in food, culture, music and also: languages. There are four official languages in Spain: Spanish, Catalan, Euskera and Gallego. But it doesn’t stop there, the unofficial dialects also include Mallorquín, Asturianu and Valenciano.

Don’t worry! There’s no need for you to start fretting about learning four brand new languages, Spanish is still the most common language and the best way to learn it is looking for expat friends and begin chatting away. Luckily, Spaniards are open, friendly and are always looking for an excuse to talk about life, food, work… anything really. All you need is your charming self and to be completely unbothered about making mistakes. As soon as people see you’re making an effort, they’ll help you out, it’s simply the Spanish way! 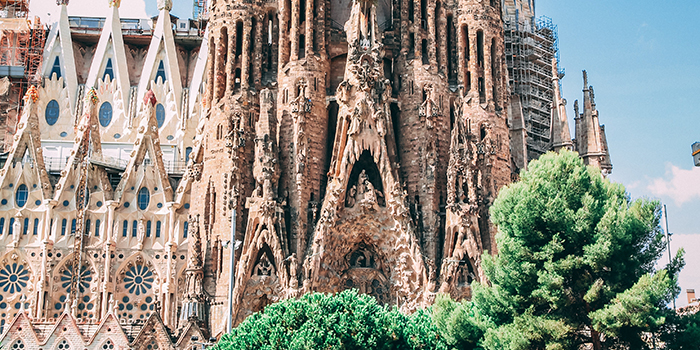 A question asked by many, dating in Spain can be a real challenge for expats. But, then again, is it not a challenge for everyone these days? Spanish people are loud, friendly, and always up for a laugh, which is why in order to find someone you need to be out and about. Be open to meeting people at bars, nightclubs, museums… Although dating apps are becoming increasingly popular, meeting people within social circles is still the way to go in Spain, so start looking for some Spanish pen pals to get you started.

The cost of living in Spain is among the lowest in Western Europe, but you need to be prepared, because your wage will inevitably be lower than you might be used to, too. The minimum salary for a full-time job in Spain (a 36-hour week) is about 1.125€ per month, as of 2021. But don’t let this bring you down! The cost of living in Spain, even in its capital, Madrid, is still a whole lot cheaper than countries in the centre of Europe. And finally, there’s so much to choose from in Spain, you can really adapt your budget to your every need, all the way from housing and food to nightlife and eating out.

Stop worrying about house costs in Spain, enter our House Raffle and you might never have to worry about it again!

As you probably know, not all of Spain is covered in beaches, has 30-degree weather all year around, and serves sangria at every corner. Spain is actually made up of four different climates: Atlantic, Mediterranean, Subtropical and Mountainous. In the north, and all along the Atlantic coast is where you’ll find the first one. This climate is very similar to the one you’ll find in the United Kingdom, typically mild summers, cold winters and heaps of rain. If you go on down to the Mediterranean coast, however, get ready for a hot winter and summer and hardly any rain! The subtropical climate is only found in the Canary Islands, with a warm temperature all year around and cold water to cool you down. Finally, the more mountainous climate is found in the interior of Spain. It’s quite rainy and, if you get high enough, snow in the winter is a given.

So, there you have it, everything you need to convince you to move to Spain before you retire, in a nutshell. Why take part in a House Draw
Next Where is the Cloverhut House Located?