The draw for the knockout stages of the Champions League took place for the first time last Monday, 13th of December at 12 p.m. During the draw, there were numerous obvious mistakes which forced the Union of European Football Associations (UEFA) to do it again, on the same day, at 3 p.m.

It is a rare event that marred the Champions League last 16 draw on Monday. UEFA said it had a technical problem with the software. Numerous glitches rendered the draws invalid, forcing them to be redone.

Procedure of the draw

The procedure remains the same; the 32 teams are divided into four groups according to their UEFA coefficient. This index is calculated on the basis of the teams' results over the previous 5 seasons. The most prestigious clubs are in the first category.

The 32 teams will have to form 8 groups of 4. Each of the 8 groups will have one representative from each hat. On paper, this formula should guarantee a certain balance of power and above all avoid the favourites having to face each other in the group stage. For example, Real Madrid cannot play Bayern Munich in the same group. The UEFA also ensured that a Ukrainian Club is not in the same group as a Russian team because of the crisis between the two nations.

Games are determined by computer. The teams in Hat 1 are provisionally placed in the first place of their group, those from Hat 2 in the second place, etc. Once the draw is completed, the position of the teams in the groups and the order of the matches are decided by a computer.

It is impossible for two clubs from the same country to fall into the same group; they will not face each other until the Round of 16, where the top 8 in each group will face the runners-up. During the Round of 16 draw, there are 16 qualified teams that will form two separate pools: the teams that finished in their group will each play a team that finished second in their group. Teams from the same group will not play each other. The 8 groups are classified by colour: groups a-d are in red and groups e-h in blue. If one club of the pair is drawn in a red group, the other club of the pair is automatically assigned to a blue group when it is drawn. 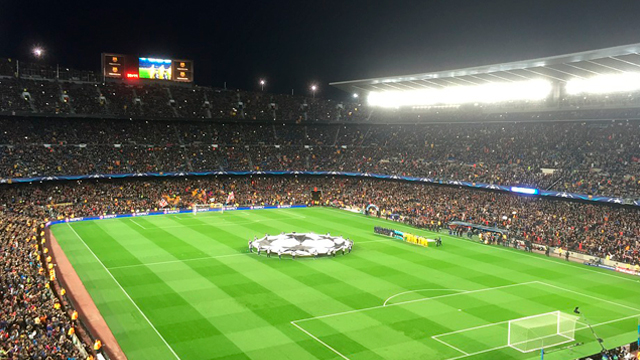 Which mistakes were made

To understand the sequence of events that led to the cancellation of the first draw, it is necessary to go back to the beginning of the process. The former Russian Arsenal attacking midfielder, Andrei Archavin pulled Benfica Lisbon out of the hat. The Lisbon club is the first group runner-up to be drawn.

On the screen next to the Swiss, Benfica's potential opponents are shown in green, while the clubs that cannot face them are in a red square, being the Bayern Munich. Logically, the Bavarian club was in the same group as Benfica Lisbon. Until that moment everything was running smoothly.

The second mistake included the Liverpool's and Atletico's pot. In the following draw, the same mistake was made, with Liverpool seemingly slipping into the pot of the Atletico de Madrid's opponents, despite the two teams being in the same group in the group stage.

Following the announcement of this bug, the Atletico de Madrid asked the UEFA for an explanation for the way the draw for the last 16 was conducted. The ball, which contained the Manchester United ticket, was added to the wrong pot: the sphere containing the name of Manchester United was forgotten when the bowl of potential opponents of the Atletico de Madrid was made up.

Subsquently, the Atletico de Madrid asked the UEFA for a new draw. Another Spanish Club involved in the first error, Villarreal, also reportedly made a claim. At first the UEFA did not accept doing a new draw, but, it finally announced that it would proceed with a new draw at 3 p.m of the same day.

The draw resulted in the same result for Lille, but complicates the affairs for the Paris-Saint-Germain Football Club, which will ultimately face the Real Madrid. 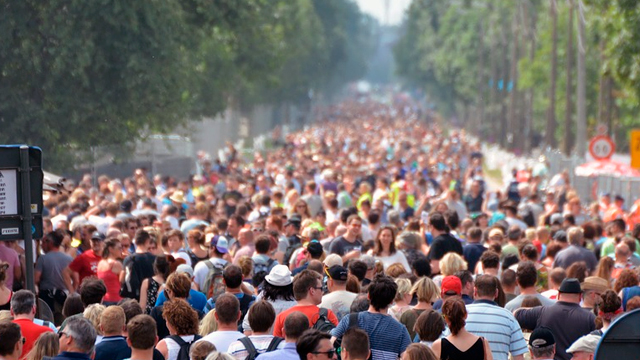 Spanish and English monarchies: The public opinion backlash
Next 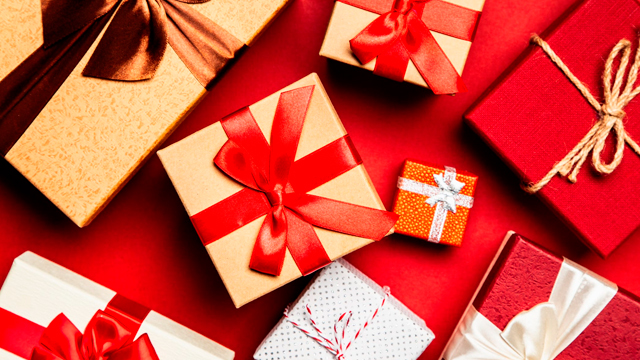 Spanish Christmas Shopping Trends and Prediction of Gifts in 2021