A question we all have asked ourselves at least once in our life: How can I win the lottery? Which is usually followed up by: Is there a way to increase my chances? Which lottery is best to play? What would I do if I actually won? Hundreds of people claim to know the secret to winning the lottery, or at least bettering your chances on how to win a significant amount. In this article we’ll tell you how you can try and win, and which draw is the best bang for your buck.

As a general consensus, the number one rule when playing the lottery is to use the same numbers over and over again, which makes sense as, when you don’t, you’re always left with that sneaking suspicion: What if this time I had the winning numbers? Experts agree that you should always have backup numbers too. The more tickets you buy, the higher your chances are of winning! A good tip is to try and set a scheduled day for when you’ll play. This could be once a week or even via a subscription plan, which is becoming an increasingly popular solution.

Purchase your tickets strategically and do the same with your numbers. It is recommended to never choose consecutive numbers and to not use the same number twice, the more variety, the better.

Finally, we know that every lottery player’s dream is to eventually win a massive jackpot, like the Euromillions, but the chances are extremely slim even if you do play weekly with the same numbers and with multiple tickets. So, choose wisely, search for draws that you could actually win. Go on a hunt and find national lotteries and raffles or think outside of the box, what about entering a draw that has monetary value but is not a cash prize as such?

House Raffles are increasingly becoming the new lottery and are a great alternative to playing a more traditional draw, with better chances and a more flexible timeline. Many websites offer a subscription-based service, which means you can also forget worrying about scheduling a weekly play. Your odds are usually better as well, as less people play for physical prizes, so it’s definitely worth your money. 2. What lottery should I play? House Raffles, the new it draws?

So, if you’re looking to play regularly but can’t afford to spend a fortune on the lottery, think outside of the box! Play for smaller or more unconventional prizes, which usually work out cheaper and your probabilities of winning are heightened. The key is to go for prizes that are not just cash, but prizes that can offer you a direct form of investment after you win.

Here is where house draws make an appearance. A sometimes daunting world but which is ever-growing. These raffles allow you the chance to win a fully furnished house in amazing locations, like the south of Spain or the Mediterranean. With free entries or subscription-based tickets, they are such an easy and safe way to play a game of odds which actually could go in your favour! Furthermore, you are contributing directly to an amazing cause, in our case, the purchase of tickets automatically donates to the renowned NGO: Habitat for Humanity, an all-rounded non-profit organization which aims to give everyone a solid and dignified place to live that they can call home.

You can now enter the Cloverhut Raffle to win this dreamy house in sunny and stunning Almeria, and donate to the inspiring HFH!

At the top of your list… Enjoy it! Many people would give anything to be in your position. The second thing to note is to be careful. Be weary about who and how many people know about your amazing luck. The experts say the best thing to do is to invest wisely and communicate your winnings only to highly trustworthy people around you. It is mainly a question of your own safety, but you are free to tell whoever you want!

And finally, use your winnings intelligently. Invest them, take care of them and set yourself and your family up safely and efficiently. The amazing thing about a safer game of odds like a house draw is that you have so many options available! You can live in your prize, rent it or even sell it if you want the cash immediately! The point is, it’s entirely up to you what to do with your winnings, they’re yours entirely and no one can take that away from you.

Start putting the odds in your favour today! Donate to a great cause for just £2 per ticket and have the chance to win unforgettable experiences 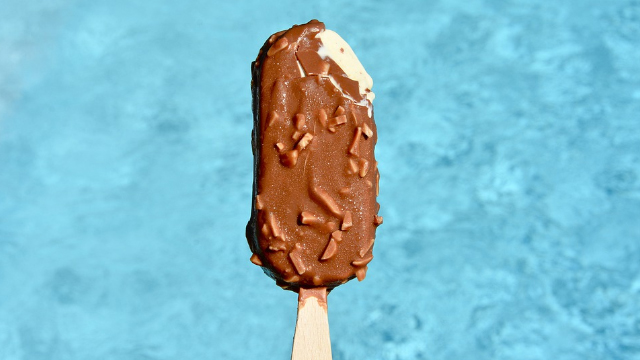 Valencia: the ideal getaway, all year around