When you put it like that, it's true that the idea is not very appealing, however, this ritual has many benefits for the body and the mind and is often suggested as a therapy for emotional well-being and convalescents. Mud baths are not a new therapy, they were already practised in ancient times by the Greeks, Romans and Egyptians: they have been practiced for thousands of years. Already appreciated by the Egyptians who used the Nile mud to soothe burns and pain, this ritual survived the centuries, and to this day, is still considered as legitimate therapy. It is now used in spas and thalassotherapy centres.

The mud is a mixture of water, either marine or mineral and solid substrates, such as earth, clay or sediment. This practice has multiple benefits and presents many advantages for the body. 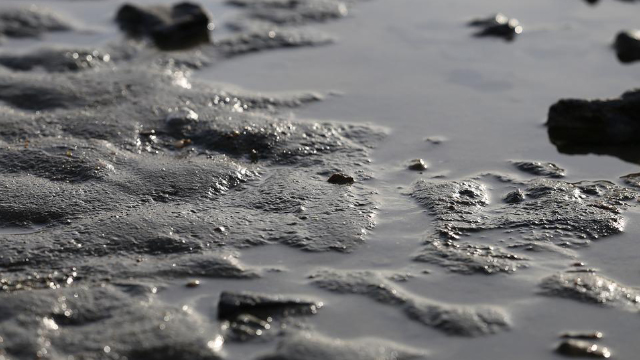 Mud baths can be remedies for many diseases. The application of mud brings a real well-being in the long term. It gives an immediate feeling of relaxation, no matter where it comes from, whether found in the depths or at the foot of mountains, mud has a powerful relaxing and comforting effect. This is due to the heat which encourages muscle relaxation.

In addition to being relaxing, it has beneficial effects for the joints. All types of mud have an analgesic and anti-inflammatory effect that reduces joint stiffness and pain. The ingredients contained in the mud help to fight rheumatism and gently relax the body.

It is also a remedy for digestive and gynaecological disorders. Mud baths have effects such as cell renewal, balancing of hormones, regulation of the blood circulation and strenghtening of the immunity. They are also supplementary treatments to alleviate muscular and skeletal problems caused by overexertion,  rheumatic diseases and overcoming tiredness and stress due to its relaxing effects. Not to mention, it is good for the skin, for the digestive system, to relieve pain and to lose weight.

If you are looking for places to practise mud therapy, we recommend Las Charcas, in San Pedro del Pinatar in Murcia. Mar Menor is one of the best known tourist destinations in the Mediterranean. Over the years, a large network of hotels and housing have been developed around this lagoon, which is one of the largest in the world.

The benefits of the mud baths of the Mar Menor have been demonstrated by studies which found that the sediments found in the mud contain high quantities of minerals with important therapeutic effects. Mud baths in the Mar Menor are highly recommended for people suffering from arthritis, arthrosis and rheumatism, inflammation of bones and joints, broken bones for rehabilitation and regeneration.

The Mar Menor is a hypersaline lagoon; the characteristics of its waters are conditioned by sunshine, winds and its communication with the Mediterranean.

There are many other places in Spain to go mud bath, such as Se Canyeret in Mallorca. These mud baths is rich in nutrients which improves the appearance of the skin.

How to mud bath in Mar Menor

It is normal to find people in this small lagoon all year round applying the mud all over their bodies and let it dry by sun bathing for an hour or so. Sun bathing is necessary so that the effect of the mud can do its therapeutic work as it should.

There is an unwritten law you should know about before mud bathing in the Mar Menor. When you take mud out in your container, if you have any left over, you should offer it to other people, especially those who are less able to pick it up because of their age.

If you think winning a beachfront home with sea views is already relaxing, try mud therapy to top it off. Participate now in our next raffle and get the chance to win a home in the southern Spanish coastline from only £2! 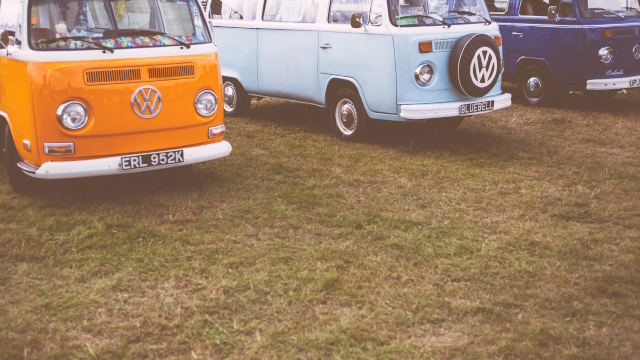 Campervan roadtrip in Spain
Next 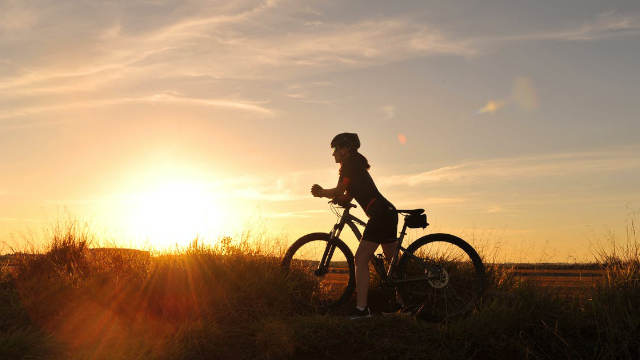