In Spain, cycling and holidays go hand in hand. Whether you want to cycle between visits or spend a few hours biking, Spain offers endless cycling routes and cycle tourism.

Not to mention, Spain offers the perfect cycling weather all year round.

Why you should go to Spain for cycle tourism

The climate in Spain is suitable for cycling all year round. The cylcing routes you will find in Spain offer spectacular sceneries, through any natural area. You can cycle in southern destinations in the winter months and cooler northern destinations during the summer. Actually, Spain is the country that counts the most biospeheres in the world, according to the International Coordinating Council of the Man and the Biosphere Programme.

Additionally, Spain also counts 16 national parks and some of the most beautiful cycling routes in Europe, such as the Camino de Santiago. It offers an impressive range of possibilities, you can cycle along beautiful coasts, through splendid mountainous routes through open spaces or along converted railways.

Many of the cycling routes Spain has to offer are destinations of cultural and gastronomic interest as Spain is full of charming and quiet villages that are suitable for cycling, both on the coast and inland. Spain is very rich in culture and history and you can find bits of it in any village you may encounter during your route.

Surely, cuisine is the best way to regain strenght after a full day of cycling! Read this article to find out which food to try out depending on where you are! 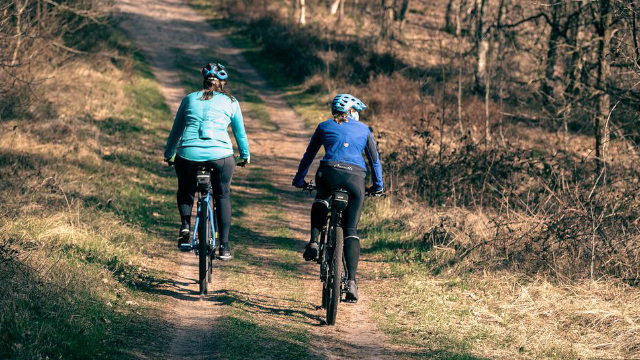 The Trans-Pyrenees is a vary famous cycling route in Spain and one of the most travelled in Europe which crosses the Pyrenees from East to West, linking the Mediterranean Sea with the Cantabrian Sea. It usually starts in Llançá and ends in Hondarribia.

However, this route is one of the most difficult routes for mountain bikers. It is 1000 kilometres, includes an average of 3 to 4 mountain passes per day and 16 stages.

The Camino de Santiago is not only for hikers! In fact, you may do the route in any means you want, such as with your bike! The routes are perfectly signposted with yellow arrows, and they are traveled by thousands of pilgrims from all over the world and the routes are also perfect for beginners in cycle touring!

There are many different routes you can take such as Via de la Plata which is a 1000kms route steeped in history from Seville or the Northern and Coastal Route from Irún which is 815 kms. You can also go for the Portuguese route from Lisbon which is 634 kms.

Notably, in the Via de la Plata route, you will discover green landscapes, medieval towns and a rich variety of birds in Extremadura. The origin of this route dates back to the Roman Empire, when there was a path from Seville to Astorga.

During the winter time, when the temperatures are cooler, we recommend you do the 2,000 kilometre TransAndalus route, which goes through the 8 provinces of the region.

This route may be cycled practically all year round, however, we recommend you avoid the summer period to avoid very high temperatures.

The route is known for its beauty and varied landscapes; beaches, mountains, pastures, small villages and monumental cities are some of the things you will encounter in this route. Plus, the route is circular, meaning that you can start wherever you want, if it is too long, you can cut any section. Most of the route goes along paths and cattle racks which means that you will avoid roads as much as possible.

If you are doing this route, we recommend you do the Via Verde de la Sierra route which is in the heart of Andalusia. This route is unique to discover the region and is righ in attractive cities. Alongside the wilderness at the foot of the Sierra Nevada, this route takes the cyclist to the city of Ronda, among many other cities.

Additionally, you will be happy to know that in Spain, cycling and camping often go hand in hand. There are excellent campsites all over the country: along the coast, in the Pyrenees, near nature reserves and in the big citiess. If you want to know more about roadtrips in campervans in Spain, click here.

Finally, we recommend a route called El Cid, which goes from Burgos to Valencia. This route is 1,000 kms and, for those passionate about history, this route was first done by Rodrigo Diaz de Vivar, better known as El Cid. The route goes past castles, monasteries and churches.

Participate in our next raffle now and get the chance to win a beachfront home in the Spanish coastline from only £2! 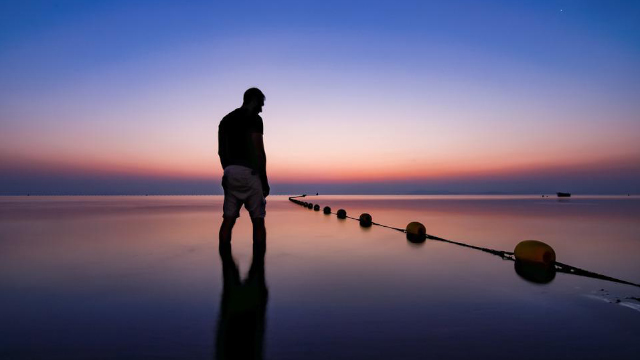 Bathing in mud in Murcia
Next 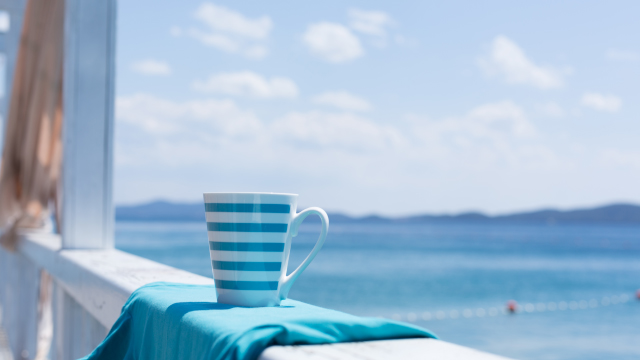