In this article you will find out everything you need to know about one of the most popular lotteries in Spain: La Primitiva. Many people dream of that moment when they consult the numbers on the ticket one by one and come out a winner. The dream of winning a lottery prize has always been in everyone's head. That is why few people can say that they have never played the lottery. But are you aware about how this type of lottery works?

Keep reading to find out about its history and how the lottery currently works.

With two weekly draws and such a low price, it is not surprising that La Primitiva is one of the most popular games in Spain. The lottery was a proposal of the Marquis of Esquilache, who was the minister of Finance. It was created during the government of Carlos III, with the aim of obtaining more money for the State coffers without raising or creating taxes.  During this period, it was called the "lottery of numbers".

In 1763 the first draw of this lottery took place. In 1862, the government decided to abolish it. La Primitiva was revived in 1985, after being forgotten for almost 100 years.

Its development has had variations so that its rules have been adapted to the circumstances of each moment in lign with history and what it required.

La Primitiva is a lottery game based on the prediction of 6 of the 49 possible numbers. If there is no winner, the prizes are accumulated. To win the prizes, you must also match the "Reintegro" ball, which means the ball of refund. This number is obtained from a drum containing 10 balls (from 0 to 9).

In each ticket, you can fill in up to 8 blocks. There are 2 weekly draws, on Thursdays and Saturdays. The price of each bet is 1€ per draw. But undoubtedly the big attraction of this weekly lottery is that the  jackpots accumulate in each draw, so you could be the lucky one to win a millionaire prize.

The choice of numbers can be made randomly (a machine decides for you) or manually, and by matching 3 of the 6 numbers you will obtain a prize. The more numbers you guess, the bigger the prize will be.

The biggest jackpot of the Primitiva jackpot so far was accumulated in 2015 and reached 101 million Euros. 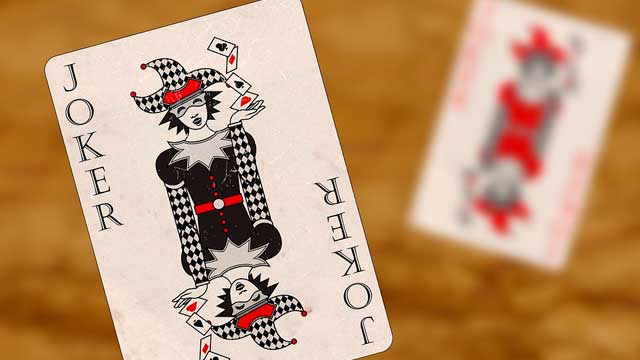 What is the Joker of the Primitiva?

In this game, you can play an additional draw called the Joker, by marking the corresponding box on your ticket. The main purpose of the Joker is to give participants more chances of winning a prize for their bets. By playing Joker, you have the option of receiving an extra number with each ticket, thus increasing your chances of winning.

It is a complementary draw to the lottery in which 7 numbers between 0 and 9 are drawn. Unlike in la Primitiva, the balls that come out are put back into the drum, so the winning numbers can be repeated.

However, despite how easy it is to play Joker, as the rules state, you can only get one Joker number per Primitiva tickets and this number is random.

Where to collect la Primitiva prizes

If you are win a prize that does not exceed 2,000 euros, you can cash it the day after the draw, presenting the receipt of the ticket at the points of sale of the commercial network of "Loterías y Apuestas del Estado* which is the office of lotteries and State bets.

If you have participated in the weekly mode, you will have to wait until the end of the draws of the week and the day after the last draw, you will be able to collect the prize.

If you have obtained a prize that is equal or superior to 2,000 euros, you will only be able to cash it in at the associated financial institutions, the day after the last draw in which the ticket is registered.

Tricks to increase your chances of winning

Like any game of chance, there is no method to win the Primitiva, but you can follow some guidelines to increase your chances, such as; betting on odd and even numbers, avoiding back-to-back numbers, not picking similar numbers, choosing high numbers, combining tens, sticking to your numbers, picking the statistically luckiest numbers.

These tips can give you some clues to increase your chances of winning. Because even if they are games of chance, you should always keep an eye on the history of the numbers that have won most prizes.

New market habits and trends are increasing the participation of online lottery players.

The advantages of playing this game online are numerous. It is simple, fast, comfortable and there are no queues to go in search of millionaire jackpots. Having a user account on an online lottery platform also means having constant information about all the draws, the jackpots that accumulate and the prizes that are won. It is a safe and reliable method for all banking transactions. As a registered user, no ticket is ever lost or misplaced, you are always informed in a timely manner of all the  transactions that are made: purchases, payments, cash-ins, etc. When a registered user wins a prize, the amount of the prize is automatically credited to their user account.

Increase your chances and win with Cloverhut

Did you know that Cloverhut is a home raffling company? Cloverhut offers you the chance to win a house without any tricks. This is a prize draw where the prize is a house on the beach.

Participating is easy and no different than any other lottery; enter our website and buy the number of numbers you want. The starting prize is only £2, you have 222 times more chances of winning than with the primitiva draw.

You can register now to be the first to know about our next raffles and amazing sweepstakes! 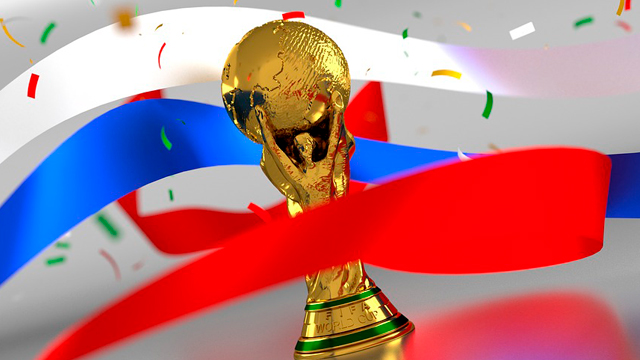 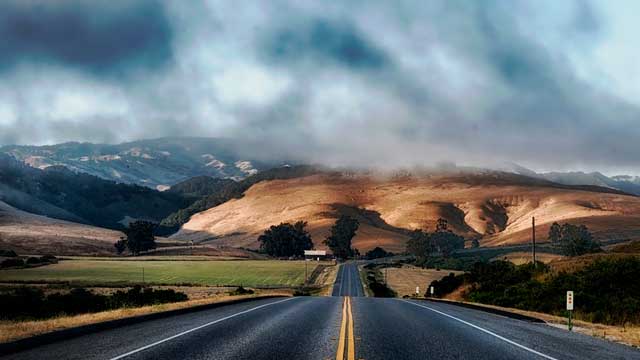 Travelling to Spain from London by car and Covid-19 regulations