Have you ever had the chance to travel across Europe? Thanks to freedom of movement, an established right of the European Union (EU), individuals can travel around the continent without any barriers or questioning. Europe is often defined as a multicultural land with a confirmed identity.

An European Identity and Multiculturalism

There is an European feeling that adds to a National feeling, far from being opposed to each other, these two identites tend to overlap.

This feeling of dual identity dominates in all segments of a population, with the exception of radical right wing supporters where national identities prevail. But what are the factors that promote this common identity?

The European institutions are at the origin of various concrete achievements that strengthen the sense of belonging of EU citizens.

On the cultural front, the EU has allowed for the free circulation of television programmes. The EU also relies on symbols such as the flag, the anthem, the motto "United in Diversity" and a common day, known as "Europe Day" on the 9th of May. Furthermore, youth mobility is encouraged with the Erasmus programme launched in 1987 which enables and encourages students to study in other European Countries. All these initiatives have, through time, enabled the creation of an European identity and sense of belonging.

Additionally, European culture is also a result of the creative power of nations: the great German, Italian or Flemish works, the great Spanish, Austrian, Greek or French authors. These works are popularized by their European character and create a sense of pride amongst European countries promoting again a common culture.

Further, certains initiatives of political nature have also enabled this identity. These include a common single currency, to facilitate trade and travel, enabling then, a common European market. The fact of being in Germany and being able to eat a product from Spain without outrageous taxes is enabled by this initiative. The same way all individuals may enjoy products resulting from a free common European market, they may also benefit from a feeling of security derived from European judiciary institutions.

These initiatives taken by the EU have strenghtened a true European Identity, including everyone, all cultures, beliefs and religions.

The risk in defining a European identity is to close oneself off to other cultures that do not correspond or reflect the feelings of some. To deal with this difficulty, article 2 of the Lisbon Treaty refers for example to cultural, religion and humanist heritages to ensure the secure, free and just inclusion of everyone. The issue with institutionalizing  a common identity is that it is illusory to impose a principled cultural homogeneity on states with diverse national identities; which is why it is important to envisage a distinct European identity that is superimposed on national identities, rather then replacing them. 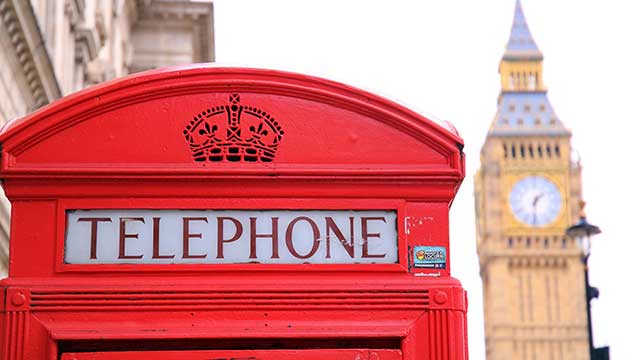 Freedom of movement, which is a right granted to all EU citizens by the EU, enables the creation of deep roots amongst the different European nationalities. The facility to travel and cross borders promotes a deep appreciation and belonging in other European countries. Not to mention the cheap and fast modes of transportation that you may find.

Although the UK is no longer part of the EU, it is fair to say that its culture still remains across the Union. Nationals from the United Kingdom are still travelling to the EU, students are still going abroad, their gastronomy remains and expats are still working abroad.

Whenever you leave your place of residence, it is easy to feel lost and unfit, however, that feeling is minor if you are a EU citizen travelling to another European country for whichever purpose. You will find a culture that is similar from yours, many other people from your country and your culture being embodied by restaurants, dishes, cinemas, accents, etc... This is how national identies and the European identity overlap. You may be in a country in the EU far from your hometown and still feel at home. When moving to a new place, make sure to check out all the associations, societies and groups established from people from your country. This will help you get more acquainted with new people with whom you share common values and ways of life. If you are a British national residing in Spain, rest assured that there are plenty of other British nationals residing there. Many obstacles have been tackled, but one that is most important is communication and understanding each other through the use of freedom of speech and opinion.

Some barriers have also been crossed linguistically. Whichever city you go to in the Union you will find many schools and academies teaching many different languages from the Union. Mainly, you will find Spanish, English, French, German and Italian courses. As a result, this eliminates a language barrier. The initiative of being opened to learn a new language erases social and political barriers. Also, children are taught languages from a young age, and they have the option to choose which language they want to learn. From a young age, children are being exposed to internationalization, open mindedness and tolerance which entails an European identity in the future generations.

Knowing how easy it can be moving to a new European country, what are you waiting for? Participate in our next raffle and get the chance to win a home in Spain! 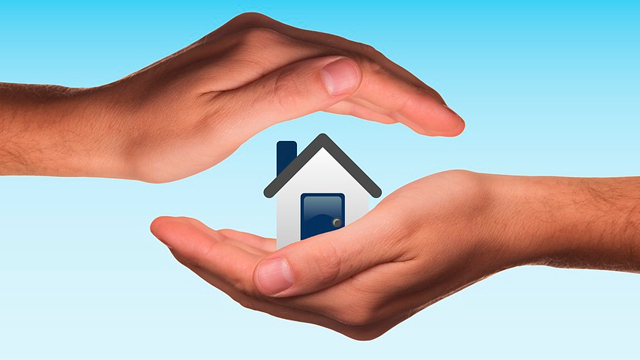 Opting for a smaller home: How can home ownership influence your happiness