A Non-Governmental Organisation (NGO) is an association that does not report to the State. The NGO does not have a lucrative purpose and is financially and politically independent. It is a civil society organisation, of public interest or humanitarian character, which decides autonomously on the actions it takes, since it does not depend on a State or an international institution.

NGOs fit perfectly into the typology of institutions seeking to establish a state of peace. They are key to conflict resolution and spur state power into action by lobbying and alarming public opinion. They differ from political and religious institutions as they are institutions that ideally, should be temporary, to compensate for momentary imperfections of established political and societal systems. NGOs sometimes encounter operational difficutlies due to international relations between countries, but also, more concretely, to intercultural relations between professionals from the country where the action is carried out and the other members, such as trainees and volunteers, that intervene on an ad hoc basis.

How does an NGO work?

As the world has changed over the years, so has the needs, and NGOs  must adapt to new contexts as they come. Social action faces multiple challenges, which is why there as so many existing different NGOs supporting different causes. However, all NGOs have an engrained desire in protecting the poorest and most vulnerable people. There are two types of NGOs to be pointed out; those whose strategy is consequence-oriented and those whose strategy is cause-oriented.

Depending on the cause, NGOs use different ways of working with the resources they have at their disposal. Some NGOs a focused on local causes and their community  and help people in need with physical resources or through expertise. Other organisations work on a higher scale with a focus on the international arena or lead activities on the field by moving beyond their borders. NGOs with such focus must have defined their field of action and the deployment of material and human resources that they will have to carry out.

Most NGO's follow a classic pattern. They are made up of salaried staff, volunteers and voluntary workers. At the headquarters, there are permanent salaried staff who, surrounded by volunteers, set up and coordinate development projects, in permanent contact with the teams in the field.

There are main reasons that justify the work of NGOs, those reasons include: poverty, humanitarian crises and threats to the environment.

There are many causes of global poverty, such as the lack of access to clean water, food or sanitation, these are the causes tackled by NGOs in their field work.

Natural disasters and armed conflicts threaten the security of the people in the location where those crisis occur.

Indrustrialisation and consumerism are issues that NGOs tackle in their fight against threats to the environment.

If you want to know about the aids that have been put in place by your government to help in the ongoing Russia-Ukraine conflict, click here.

How to incorporate an NGO

NGOs varry out actions in different sectors. Issues in these sectors often derive from political or societal issues. When donating to an NGO, individuals contribute in the building of infrastructures, such as hospitals, shelters or schools, providing access to food and drinking water and so on. Any cause that can contribute to the greater good and that derives from a societal or political issue, may it be poverty, war, injustices etc. For these reasons, it became important for individuals wishing to incorporate an NGO to have certain professional skills. These skills apply for those wishing to provide medical care, education or project development. However, for some missions, experience in humanitarian or charitable work and higher education may be enough.

As for any company, NGOs go through a selection process. Although salaried positions are still rare, they are increasingly becoming more and more popular, however, be advised that salaries remain somewhat low.

If you wish to contribute to a cause and do not know how, click here to find out how you can collaborate! 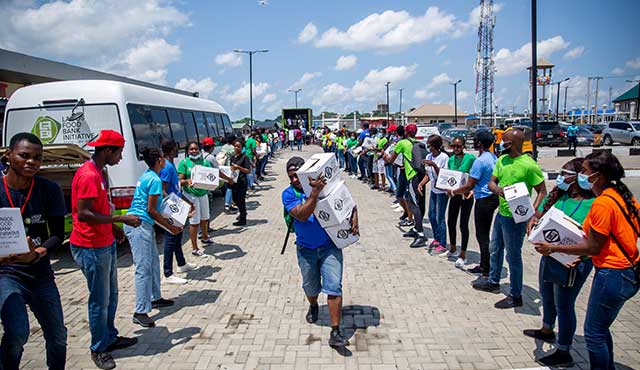 How are NGOs funded

NGOs have two ways of acquiring funds: they either receive public funds or private funds. Public funds are those grants received in order to conduct activities for their cause. Whichever the focus and operating level of the NGO in question, the NGO may request such funds from central, regional or local administrations.

Private funds are the main way that NGOs have of acquiring funding. These are provided by individuals that donate money to a given NGO based on its cause. Individuals usually donate to relevant NGOs of the moment or those which support a cause that is of their interest and sensitivity. In order to acquire private funds, NGOs may organise charity events to raise money, or make recurring one-off or regular donations.

Before deciding where to donate money, individuals must do some research and decide which cause they want to support. Individuals may show support through monthly contributions, one-off contributions or through work. Monthly contributions donate an amount of money each month, that amount is decided by the individual in question. These memberships are cancellable whenever the member wants and include no type of commitment, besides the agreed donation of money.

Individuals may also contribute by volunteering, all NGO's offer volunteer programmes and give individuals the chance to either help locally or internationally, however, be advised, often, volunteerings entail expenses not cover by the NGO.

Participate in our next raffle and get the chance to win a home in the Spanish coastline from only £2! 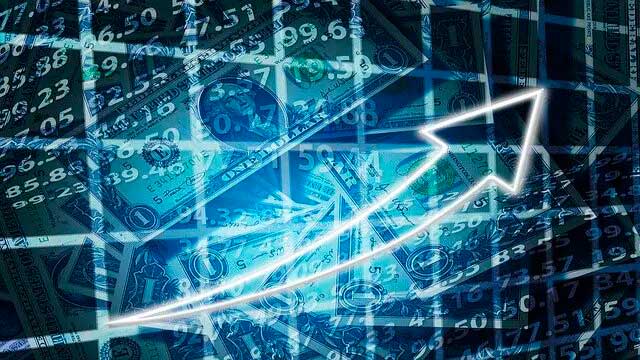 Metaverse: Next Earth the next real estate revolution?
Next 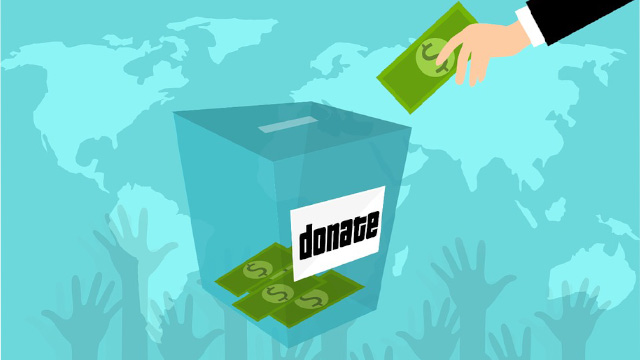