In Spain, the Christmas Lottery is on everyone's mind. It is a pillar institution of the Spanish Christmas season.  People buy tickets with the hope that luck will fall into their homes. This year,
2,408 million euros in prizes will be distributed. This amount is divided into 172 series of 100,000 tickets, each divided into 10 tickets and costing €20 each.

To know the origin of the Christmas Lottery we have to go back all the way to 1811, when in the midst of the War of Independence against the French, the Cortes de Cádiz established the Lottery game for fundraising purposes. It was established as money and means were needed to fight against the French.

It was not until a year later, on the 18th of December of 1812, that the first Christmas Lottery Draw was held, back then known as Lotería Moderna, meaning, the Modern Lottery. This name was attributed to the lottery to differentiate it from the Primitive Lottery of 1763.

The first jackpot was for the number 03604 and the value of the prize was significantly far from the value it has today. The system followed the same raffle method as today, with tickets printed with five-digit numbers. It was priced 40 reales, which amounts to  approximatively €7, and the jackpot  amounted to €48,0810. Notably, this first drawy was not held in the whole of Spain.

Progressively, as Napoleon's army withdrew, the lottery reached all of Spain in 1815, when it was then held in Madrid, still under the same name. The name was changed in 1892 to its current name and also changed date, the 23rd.

Since 1992, the draw has always been held on the 22nd of December, unless if it fell on a Sunday, in which case, the draw will be held on the day before.

Notably, the draw was first televised in 1957, and were computerised in 1974.

How does it work

The procedure of this lottery and its mechanisms are not simple. There are, in fact, 100 000 numbers, ranging from 00 000 to 99 999. Each of these numbers is divided into series, which changes each year depending on the number of tickets the State wants to put on sale. A number exists as many times as there are series, for example, if we chose a number randomly, such as 88 888 and there are 172 series, there will be 172 series of the number 88 888.

In each of these series, each number is divided into 10 tickets. One of these 10 notes is the so-called decimo, the "tenth" of a number, worth €20.

In general, people buy one decimo for €20, but many people want to buy the whole issue, which includes all decimos, sharing the purchase between family members or colleagues. Usually, the whole purchase amounts to €200.

Purchasing the whole series is appealing as, it pays more if the number is drawn.

Although the money is divided into many prizes, the one that generates the most expectation is the first prize, known as "El Gordo", only one number is linked to it. The prize is 4 million euros per series, so the player gets a total of 20 thousand euros for every euro played. That is to say, in case of having a tenth, the amount to be paid will be 400 thousand euros. 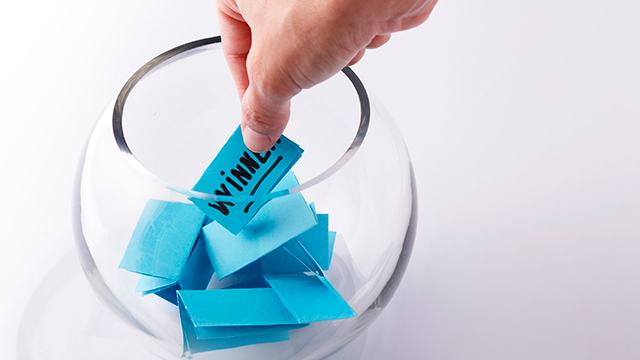 How long does it take

The draw is known to be a long process as there are more than 1,800 prizes to be awarded live during the TV broadcast or online. This explains the craze that the event generates, as the chances of winning is very high.

The draw is public and takes place at the Teatro Real in Madrid. On the stage there are two huge spheres: one contains the wooden balls corresponding to the numbers, and the other contains the 1,800 prizes to be distributed. Next, you will see the ushers, responsible for the proper legal conduct of the draw and children.

These children are students in the Colegio San Ildefonso in Madrid, an institution dedicated to children for more than 400 years which, traditionally, helped orphans. These children play a major role in the Christmas Lottery as they are the ones to announce the results of each draw, singing!

Two children are placed in front of each of the two spheres. The spheres are rotated until a small wooden ball comes out. One of the children will sing the winning number and the other will sing the corresponding prize. As the prizes are very numerous, thechildren are regularly replaced by others to avoid mistakes in the announcement caused by fatigue.

Participate in our next raffle and get the opportunity to buy your Christmas Lottery tickets! 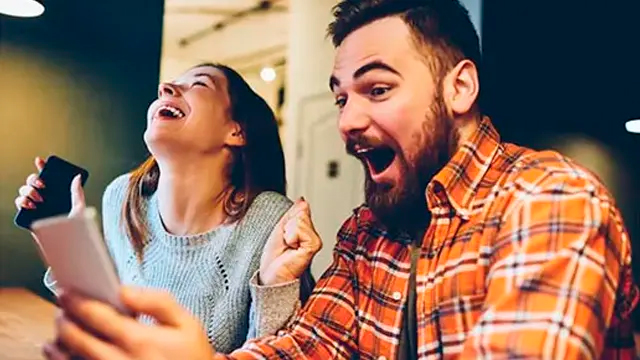 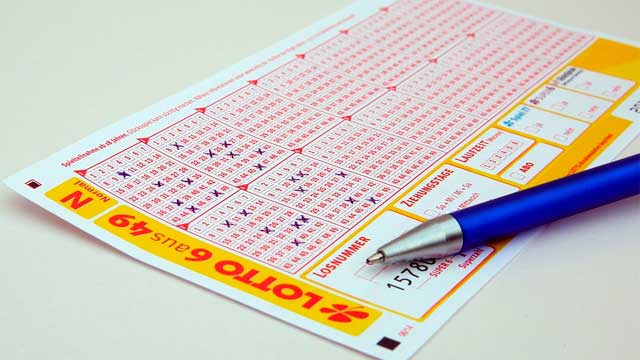