Spain is a dream come true, whether it's for holidays or for a long-term move. The most obvious advantage of living in this country is its Mediterranean climate: temperatures are relatively high and pleasant throughout the whole year. The living enviornment is also very attractive with its beautiful beaches and natural landscapes. Culturally, Spain is very rich and diverse, which is also reflected in its gastronomy.

Not to mention, Spaniards are known to be very welcoming people, especially with expatriates.

In this article we tell you what you need to know about Spain and how your life will change, probably for the better, if you move to Spain!

Life away from home can be quite tough. It means leaving your comfort zone, and having to create another one in a new and unknown environment. However, you will soon realise that you might have moved to a beautiful and welcoming country! In every part of Spain there is a mixture of blood and cultures.

We recommend you look closely at different Spanish regions and the culture of each region before moving there! Amongst the 17 different autonomous communities of spain, each has its own unique tradition and lifestyle.

In general, when moving to a new country, you have to find accomodation, open a bank account, learn the local language, meet new people and of course stay safe. However, you will see that in Spain, before making these basic adjustments, you'll also have to adapt to an entirely new culture with its own habits and customs.

Additionally, Spain is most often associated with sunshine and good weather, however, stay away from clichés and remember that Spain is a big country with a wide range of climates from one region to another! Make sure you are as informed as you can be before moving to Spain and picking a destination!

If you want to move to Spain but don't know where, click here to find out which Spanish regions correspond you best!

Before moving to Spain, you will need to be aware of some changes! Spanish people live differently than in the United Kingdom (UK).

Regardless of being in the same time zone as the UK, Spanish people and the Spanish lifestyle follow a different rythm. In Spain, everything is a step behind, lunch starts at 2 PM and dinner around 10 PM, the closing of the shops goes after 8 PM, and some go as far as 12 PM. But why is everything so late compared to meals and schedules in the UK? Because Spaniards have an adapted schedule which includes an almuerzo at 11AM, which is a little snack. As well, there is the mainstream siesta and the closing of shops between 2PM and 5PM. However, once settled in Spain, these will come naturally to you as you will most likely be submerged in the culture.

This change in schedules determines the number of possible occupations and activities, and consequently the way of living and the tempo to follow. But do not worry, you will get used to it right away!

Spaniards have longer working hours than in the UK and other European countries, but they also have a very different working day, with longer lunch breaks and later departure times. In this sense, it is more complicated to combine family and personal life with their professional routine.

Living in Spain also means less sleep during the night, but you can take advantage of your long lunch break to rest! 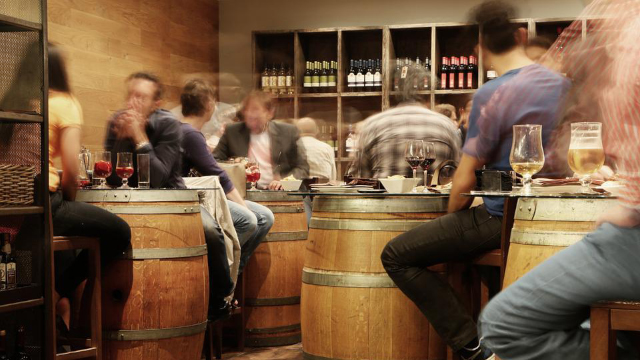 Life outside of your home

Additionally, forget about cosying up at home with a good book. Once are acquainted with Spanish people, you will most likely only be home for sleep! Spaniards live outside, Spain is the country with the highest number of bars per capita in Europe.

Your transition and submersion into this new culture will probably be very smooth! Most Spaniards are very welcome and comfortable around each other, you will fit in right away!

However, we recommend you get used to loud noises, Spanish people are known to be loud! Whether in a restaurant, public transportation or the street, people are unfiltered, and be advised, the further you go down towards the south of spain, the louder it gets!

Do not worry about accomodation! With Cloverhut you can win a Spanish beachfront home from only £2! Participate now!

One of the things that makes Spain so different than the UK is the cost of living. Although housing prices do not significantly differ from the ones you will find in other countries, the extra costs that come with an appartment are much cheaper. These costs include paying for electricity, water or gas.

In general, Spain is one of the cheapest countries to live in Europe, especially for leisure. Spain is the cheapest option for going for drinks with friends. Not to mention that, in general, your drink will usually be served with a little tapas and some finger food. You won't even have to pay for diner!

And if all of this wasn't enough, you can also win a beachfront home in the south of Spain from only £2! Participate in our next raffle now! 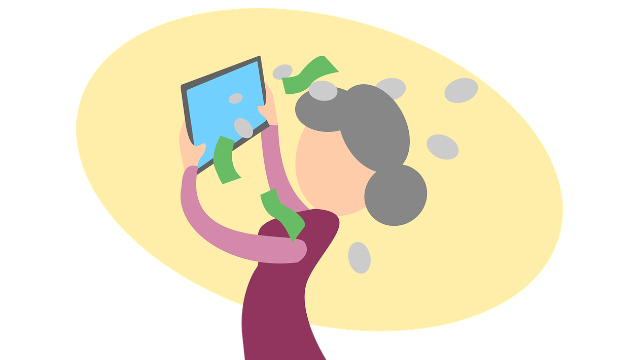 Is it legal to hold a charity raffle on the Internet?
Next 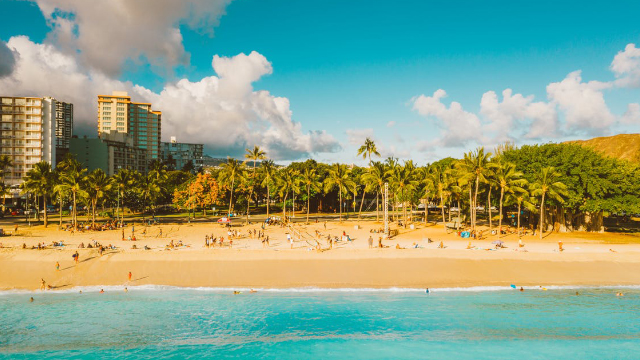 A paradise between two seas: How to spend summer 2022 in La Manga, Murcia?