Now, you’ve seen plenty of pictures of our dreamy house in Vera, and by now you know it could be yours! But then again, is it really worth it? Where actually is Vera and is it really all it’s cut out to be? We’re here to give you all the information you need to convince you to take part in this unforgettable House Draw experience. Here are some things you must see, do, eat, and drink in Vera: 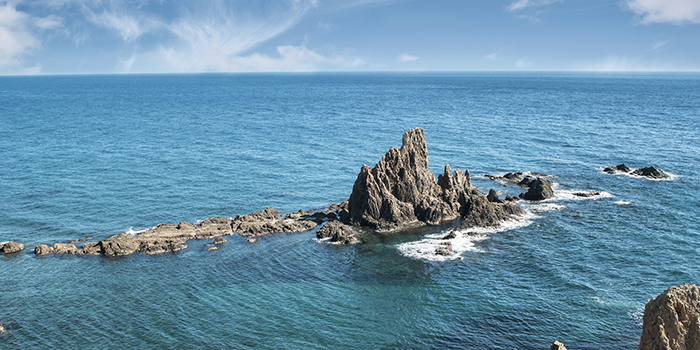 There are many beaches in Vera, and they’re ideal for tanning, swimming, and having a gorgeous relaxing day under the hot sun. These beaches are also known to be extremely safe, as they have lifeguards in the summer all day long, so they’re ideal for families… Parents deserve a stress-free holiday too! Some of the best beaches in the Vera area include the Playa de la Marina, Playa de Puerto Rey or the Cala Marqués. However, if you’re feeling bold and comfortable enough, Vera is also home to the Playa Naturista, Europe’s first official nudist beach!

You could experience all these beaches first hand and finally get the natural tan you've always wanted... Get tickets to our House Draw today!

Vera is a town packed with history and has incredibly well preserved remains from almost all periods of Spanish history. Start off at the Neo-Arabic bullring, a truly spectacular work of architecture, it’s the oldest building in all of Almería. Opened in 1879 it was later restored in 1997 and is still in active use today. When there’s no bull fighting happening, the Plaza de Toros in Vera is opened as a museum to visitors from all around.

Once you've finished there, head over to the Plaza Mayor. Right in the centre of Vera, it’s surrounded by a small church and the town hall. It’s the perfect place to hang out in town, with plenty of space to play if you have small children, or just have a stroll around town, plus, it’s packed with bars and cafés to stop at along the way! The Plaza Mayor has been restored on numerous occasions, and the one that we see today is from the 20th century, while the impressive roman fountain which you can see right in the middle of the square, dates from the 19th century.

Finally, you really can't miss out on the Cerro del Espíritu Santo. One of the oldest sites in Vera, it was founded by the Arabs in the 13th century and was later reconquered by the Spanish monarchy in 1488. It survived for a few more years after that, until on the 9th of November 1518, when Vera was hit by a terrible earthquake which destroyed most of the town. It’s open to the public again today, and you won’t get better views of the town, the beaches and the interior of the valley where Vera lies. It’s an amazing view and a perfect place to watch the summer sunset from. The site has been conserved extremely well by archaeologists and you can find ruins which date all the way back to the Stone Age. You can also find remains from the Roman, Medieval and Modern Ages. All of the Cerro was declared an Archaeological Area of Cultural Interest by the Andalusian government in 2004.

Get tickets to our House Raffle, starting at just £2, and say hello to your new life!

If the salty water, soft sand and energetic waves are not really up your alley, AquaVera is just off the beaches, where you can spend an unforgettable day with your family, friends or significant other. It’s open from late May until early September and has a bar and a restaurant inside so you can spend all day there and never get bored! 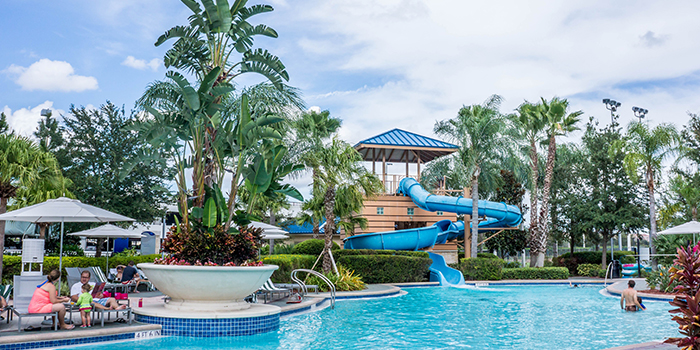 After that history lesson you must be starving! Whether you’re someone who likes fine dining, or you just want to get your meal over with and start having a good time, Vera’s got you covered. With Michelin star restaurants just round the corner, amazing beach clubs with something for everyone of all ages, and traditional Spanish bars, where you get impressive quality for an even more impressive price, you really can have it all in this town! Some of our personal favourites include: Restaurante Juan Moreno, The Bistro, the Maraú Beach Club or the Laguna restaurant.

And finally, but certainly not least, it’s home away from home, Vera has its own Iceland! Which, should you win the house, will make your shopping all that much easier, cheaper and it’ll feel super close to home too, just in case you grow tired of all the Spanish scrumptious tapas and refreshing sangria.

Once you’ve finished with your sightseeing in Vera you can start getting to know the area around it! Our recommendations would be visiting the stunning coves just 15 minutes away by car such as: “Peñón Cortao”, “El Pirata”, “El Mal Paso” or the “Cristal” cove. And of course, you can’t miss out on Almería, the province’s capital where you’ll find impeccable food, amazing people, and an infinite number of things to do, whether that’s by yourself, with your friends, family or significant other.

Iceland might not be for everyone... But Vera is! Join Cloverhut and get your tickets to our House Draw today Expats Living in Spain: Everything you need to know